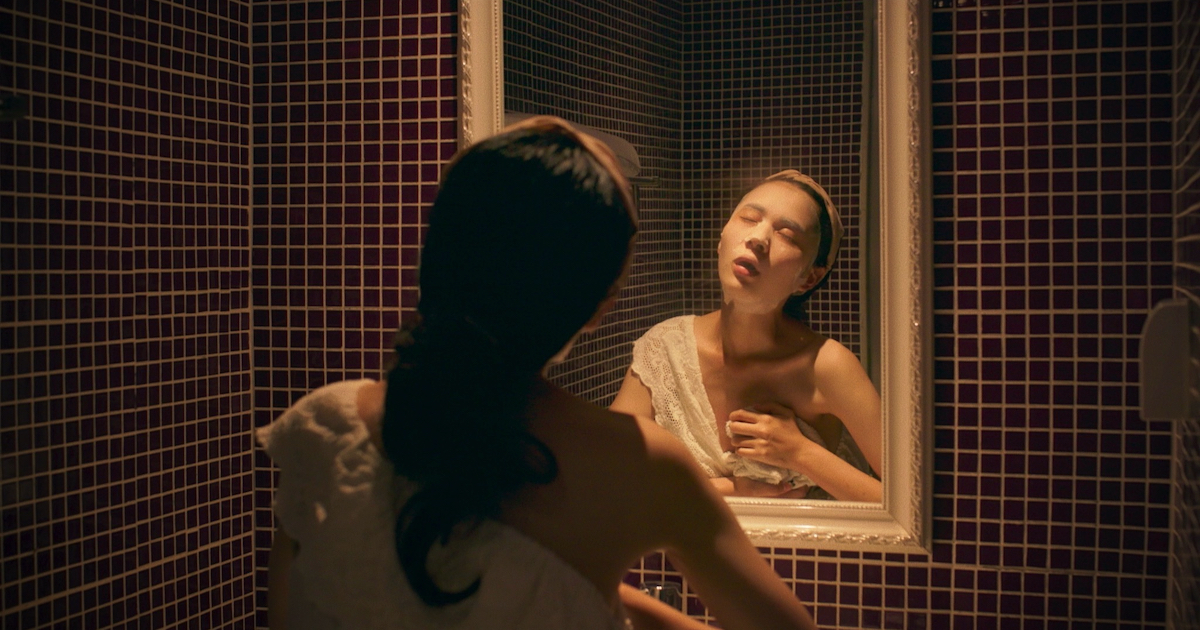 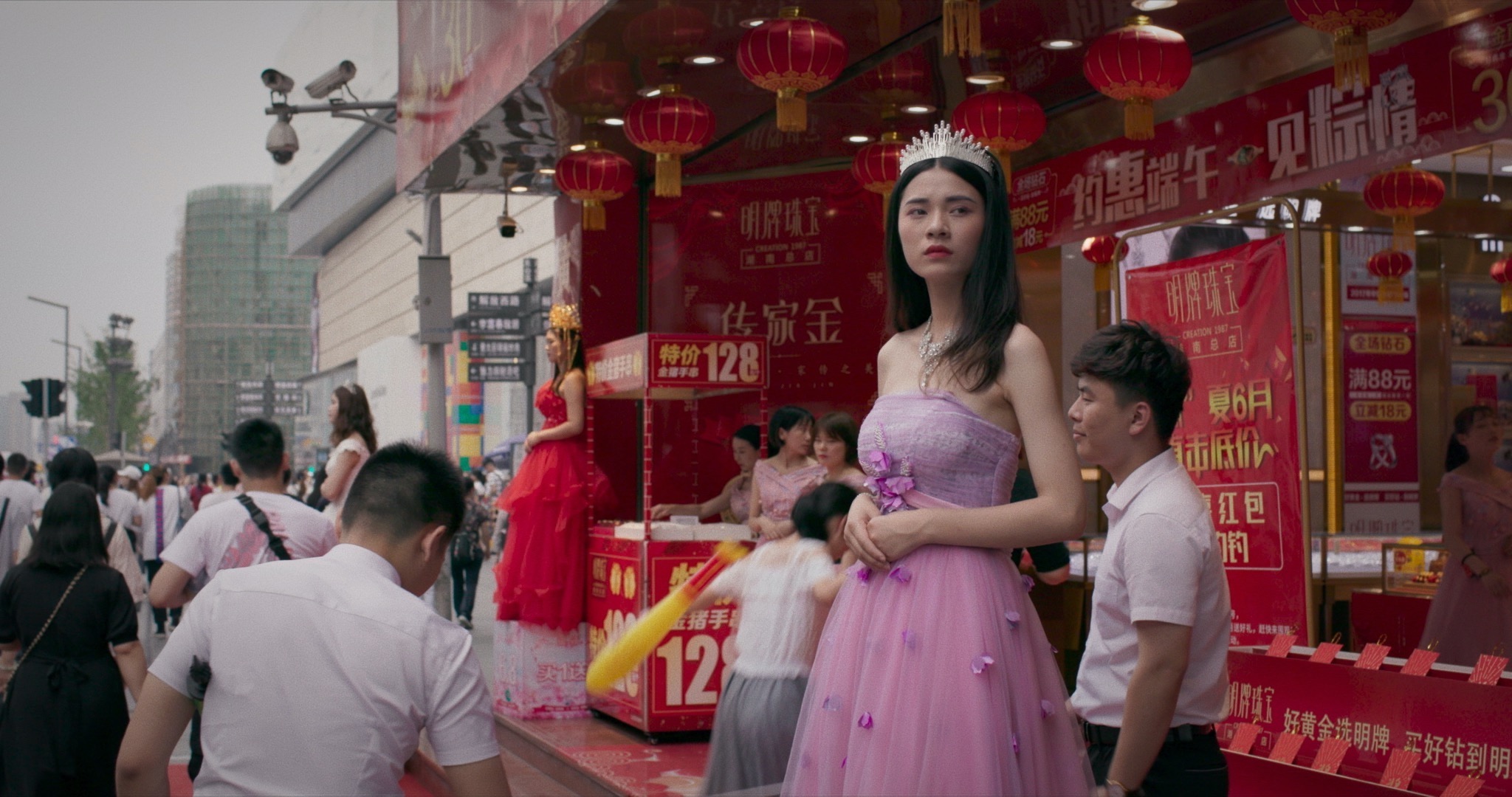 Twenty-year-old Lynn is told she needs English classes, a flight attendant school, and a go-getter attitude. She perseveres along this path of upward mobility until she finds out she’s pregnant. Undecided and running out of time, she tells her boyfriend she’s had an abortion and instead returns to her feuding parents and their failing clinic to try and figure out (if she can) what’s next. 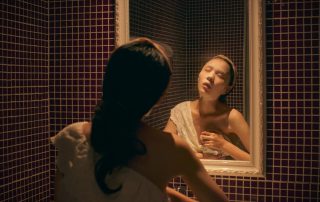 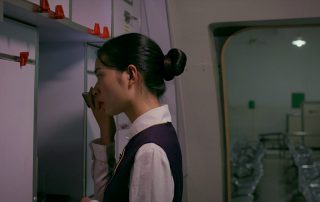 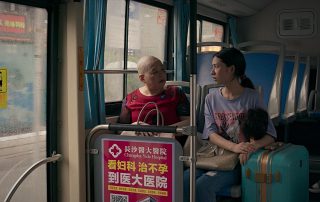 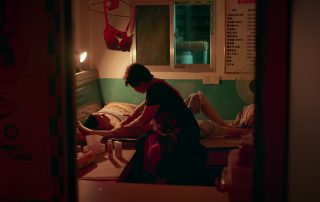 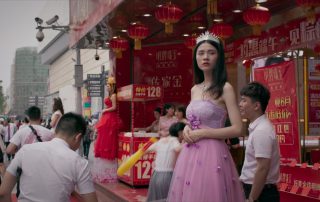 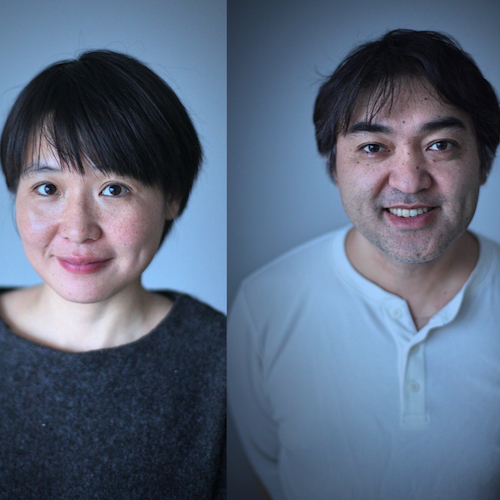 “When our daughter was five years old, she often asked us a question: ‘Mommy and Daddy, why did you give birth to me?’ This question reminded me (Huang Ji) of my own mother and my childhood. My mother was an obstetrician and often took me to the operation room to see child deliveries or abortions. Ever since China’s ‘One Child Policy’ was changed to ‘Two-Children Policy’, Chinese women now have more choice regarding motherhood. However, the number of abortions have not declined. Why haven’t women decided to keep their babies? Have they become more numb to pregnancy than before? We wrote the story about a young woman’s pregnancy and spent ten months filming. We wanted to explore this numbness while making the film. At the same time, we were also slowly conceiving my daughter’s future. ‘Mommy and Daddy, why did you give birth to me?’ She will find the answer to her question in Stonewalling.”

Huang Ji (Hunan, 1984) studied screenwriting at the Beijing Film Academy from 2003 to 2007. She directed Underground, a documentary which she shot during college in Hunan. In 2010, she wrote and directed the short film The Warmth of Orange Peel. Her feature directorial debut was Egg and Stone in 2012. It won the Tiger Award at Rotterdam in the same year and the Andrei Tarkovsky IFF Grand Prix in 2013. In 2017, her second feature film The Foolish Bird, co-directed with Ryuji Otsuka, earned a Special Mention from the Generation 14+ International Jury at the 2017 Berlinale.

Ryuji Otsuka (Tokyo, 1972) began his career making documentaries for Japanese television. In 2005 he relocated to China to produce independent films which focused social issues. He has also worked as a DOP on films including Ji’s films, Judge by Jie Liu, and A Family Tour by Liang Ying. In 2013, he co-directed the documentary Trace with Huang Ji and subsequently made his first documentary, Beijing Ants, as a solo director. In 2015, he took part in Berlinale Talents. In 2017, he co-directed The Foolish Bird.