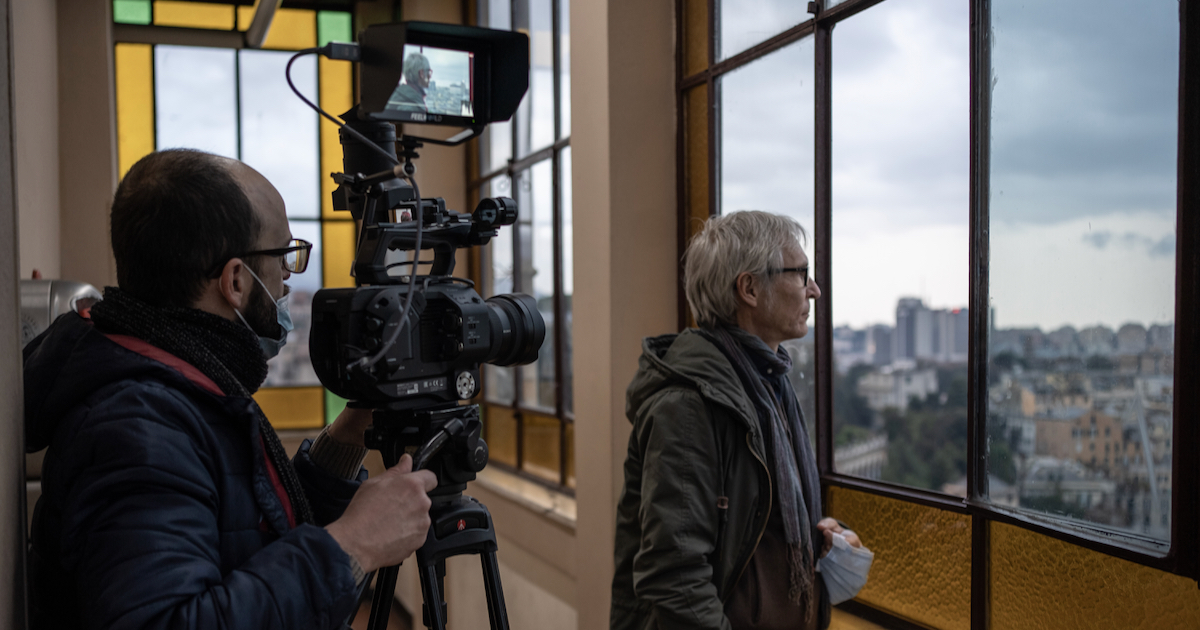 SE FATE I BRAVI
THE DREAM AND THE VIOLENCE 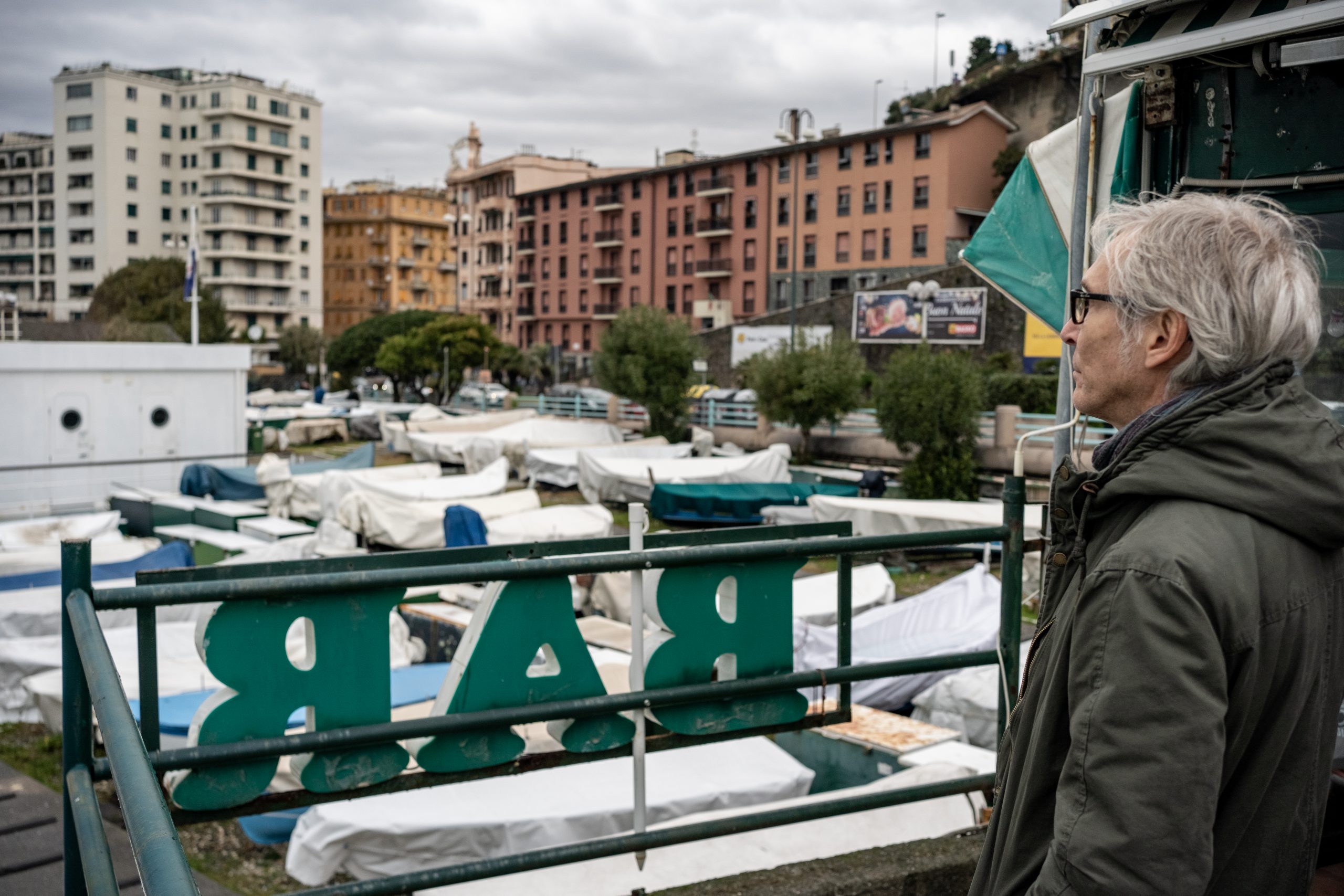 It’s been twenty years since the G8 Summit held in Genoa in 2001 was marred by violence. There are two generations who went through that experience, in one way or another, and twenty years later they cannot consider the case closed. The dream behind the protests at Genoa 2001 is still alive: the issues then addressed are today’s issues, only more urgent. And the violence of Genoa 2001 is not over, since although that violence has been recounted many times, from different sides, and celebrated or condemned, it has never been understood or resolved. 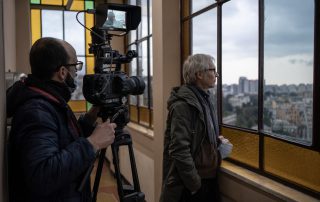 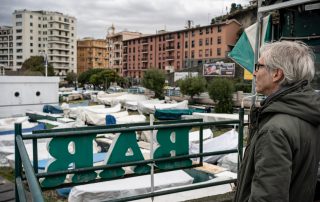 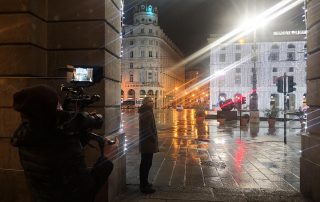 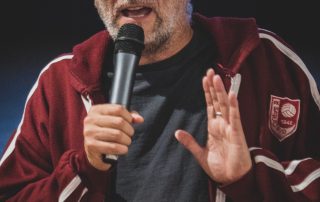 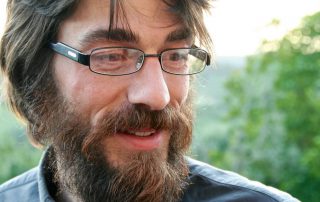 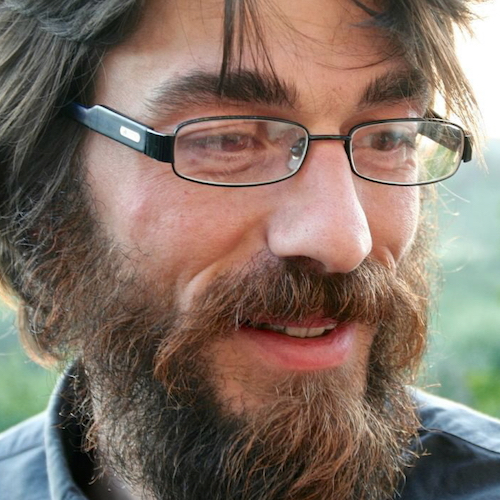 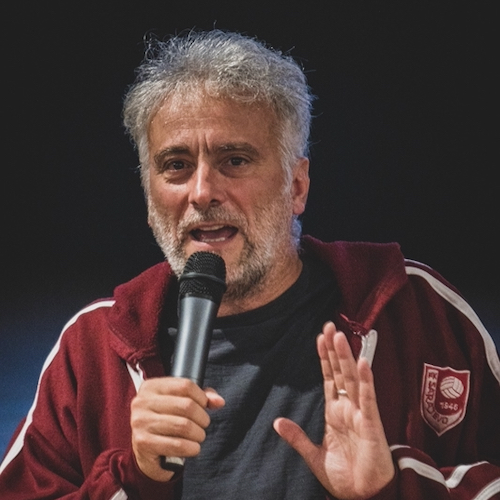 Daniele Gaglianone (Ancona, 1966) started working with the National Film Archive of the Resistance in 1991. His feature directorial debut in 2000, I nostri anni, was selected for the Directors’ Fortnight at Cannes, while his 2004 film Nemmeno il destino won the Tiger Award at Rotterdam. In 2008, his film Rata neće biti earned Gaglianone the Special Jury Prize at the Torino Film Festival and the David di Donatello for Best Documentary. His films Ruggine and La mia classe bowed at Giornate degli Autori in 2011 and 2013 respectively. He alternates film directing with teaching and stage directing for the troupe Il BuioFuori.

Stefano Collizzolli (Padua, 1978) is a documentary film director and screenwriter and a founding member of ZaLab. His films include I nostri anni migliori (2012, co-directed with Matteo Calore), Il pane a vita (2014), È finita (2015), fuoriClasse (2016, co-directed with Michele Aiello), and Paese Nostro (2019). He teamed up with Daniele Gaglianone to write Dove bisogna stare (2018) and Il tempo rimasto (2021). A trainer in participatory video, he has designed participatory video workshops and trained in the field in Italy, Palestine, Tunisia, Senegal, and the Dominican Republic.