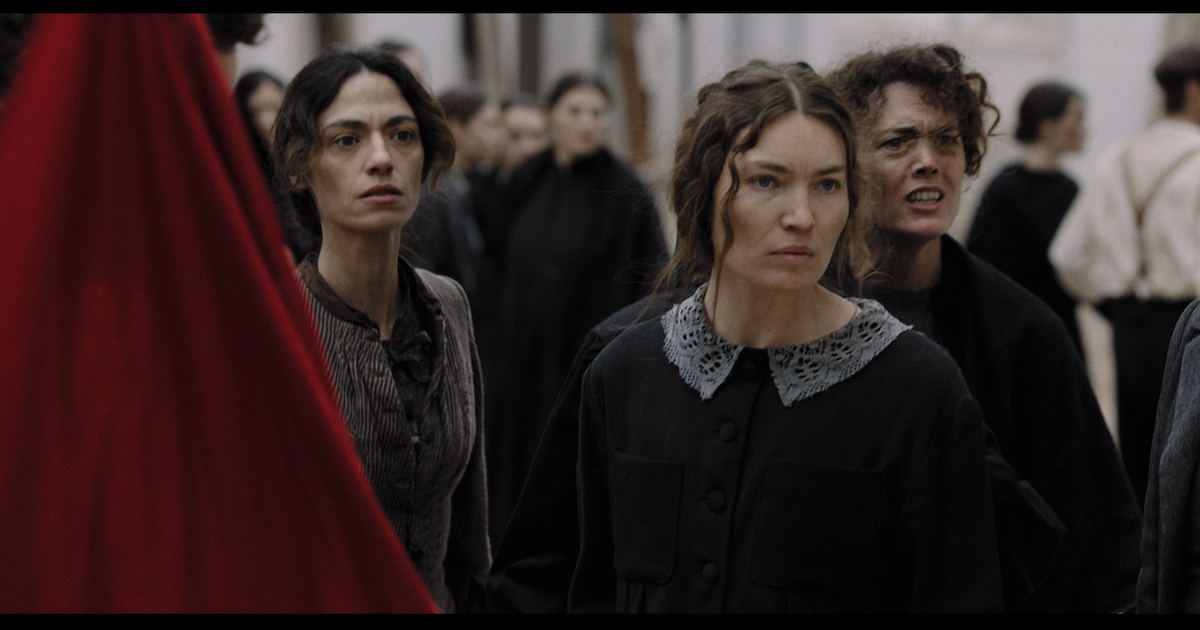 It is the end of World War I and the young Italian soldiers are making their way back to San Giovanni Rotondo, a land of poverty, with a tradition of violence and submission to the iron-clad rule of the church and its wealthy landowners. Families are desperate, the men are broken, albeit victorious. Padre Pio also arrives, at a remote Capuchin monastery, to begin his ministry, evoking an aura of charisma, saintliness and epic visions of Jesus, Mary and the Devil himself. The eve of the first free elections in Italy sets the stage for a massacre with a metaphorical dimension: an apocalyptic event that changes the course of history. 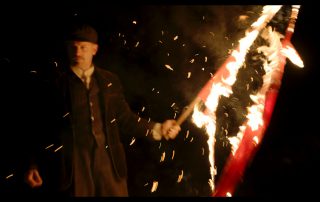 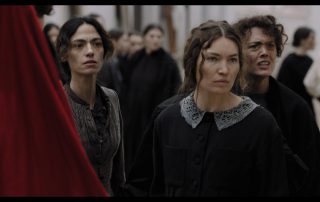 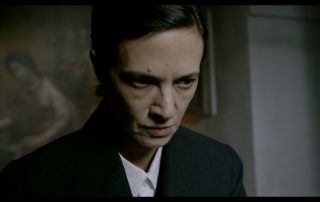 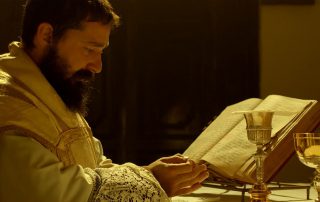 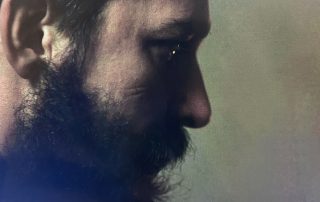 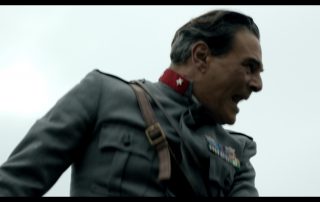 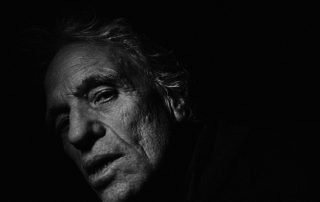 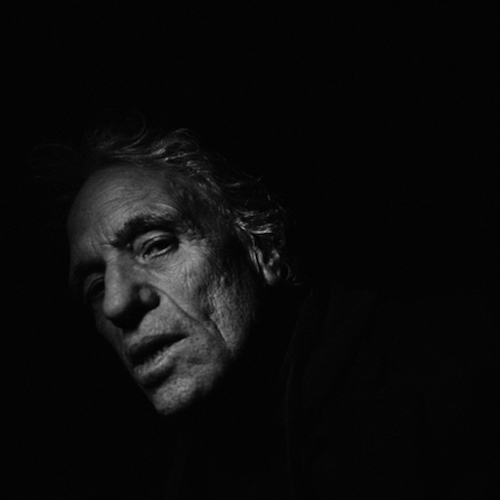 “This is not a film about miracles, but about a man, born Francesco Forgione, in  Pietralcina, a farming village outside Naples. A visionary since childhood, he was a troubled, questioning youth, struggling to find his true calling and place in the eyes of his Lord. On his arrival in San Giovanni Rotondo, in the mountains of the Gargano, he discovers a godforsaken region rife with poverty, sickness, and political turmoil. In ministering to the poor there, after the devastation of the First World War, he finds his true calling in service, love, and empathy, in the holy sacraments, the rite of confession, and the celebration of the Mass, all of which are aids in counteracting the demonic forces in that autumn of 1920.”