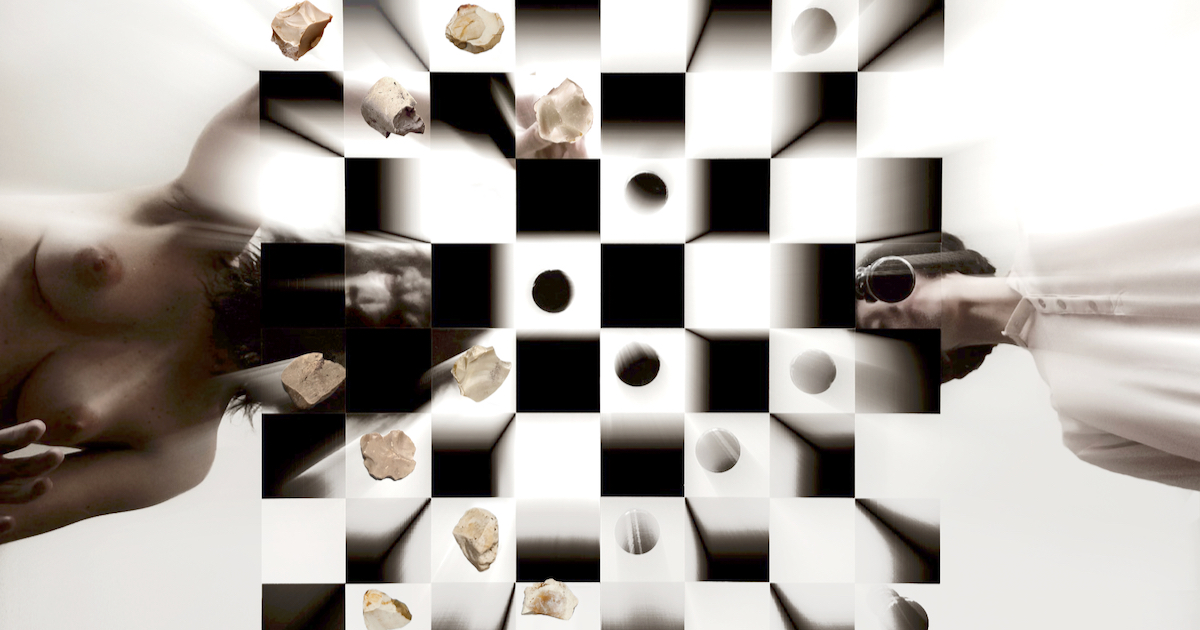 What would have happened if the Neanderthals had prevailed over Homo Sapiens? How would our species have evolved? How does art relate to evolution, and why in the world does evolution behave like a bricoleur? Last of all, just what does Marcel Duchamp have to do with all of this? This film is neither a documentary nor a portrait of the artist Pablo Echaurren; it’s a kaleidoscopic meditation on our past, present and future. 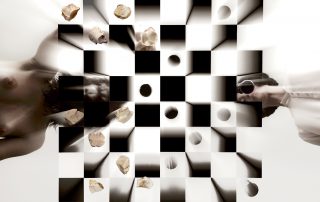 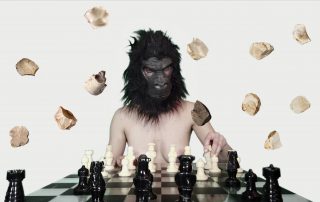 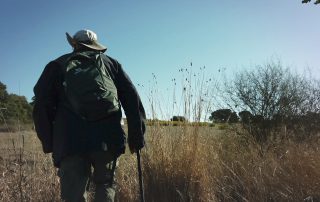 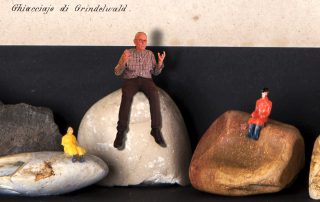 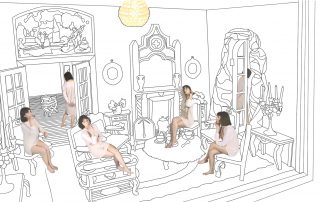 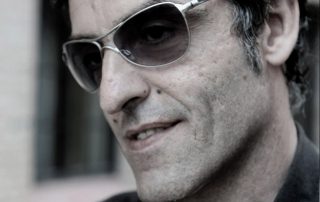 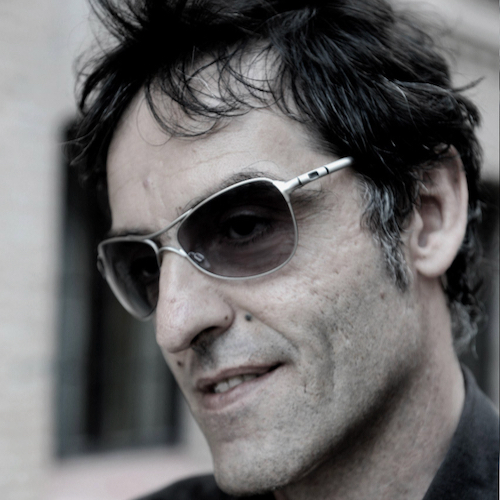 “What I knew about Pablo Echaurren was mostly his work as an illustrator in the 1970s. I well remember the liberating effect of looking at his cartoons, like the one on the cover of Porci con le ali. When I went to see Pablo recently, I was quite curious about the odd assortment of prehistoric artefacts on display in his studio. We talked at length about this new passion of his and the way it represents a conceptual investigation of his own origins. We spoke with the leading experts in the field, like Mario Tozzi and Giorgio Manzi. This is how Pablo di Neanderthal – arte, evoluzione e bricolage came to be.”

Antonello Matarazzo is a painter, filmmaker and video artist. Since 1990 he has probed the potential of the visual arts and today he stands as an exponent of Medialism, the recent movement integrating various art forms (photography, painting, videos, etc.). Ever since his very first short, The Fable (2000), Matarazzo’s videos have made the rounds of numerous Italian and international film festivals, such as the Venice Film Festival, Cinéma Méditerranéen Montpellier, Clermont-Ferrand, Torino Film Festival, the Festival du Film sur l’Art de Montréal, the Festival des Cinémas Différents de Paris, InVideo, and Locarno. Retrospectives have been devoted to Matarazzo by the Festival of New Cinema in Pesaro, the Mar del Plata Festival, and the Festival Signes de Nuit in Paris, among others. In 2019, the Italian Institute of Culture in Tirana hosted an exhibition of his work at the Galeria Kombëtare e Kosovës / The National Gallery of Kosovo in Pristina. In 2009, Matarazzo co-founded the Flussi Media Arts Festival, for which he curates showcases of video art. He has also directed music videos and art documentaries.