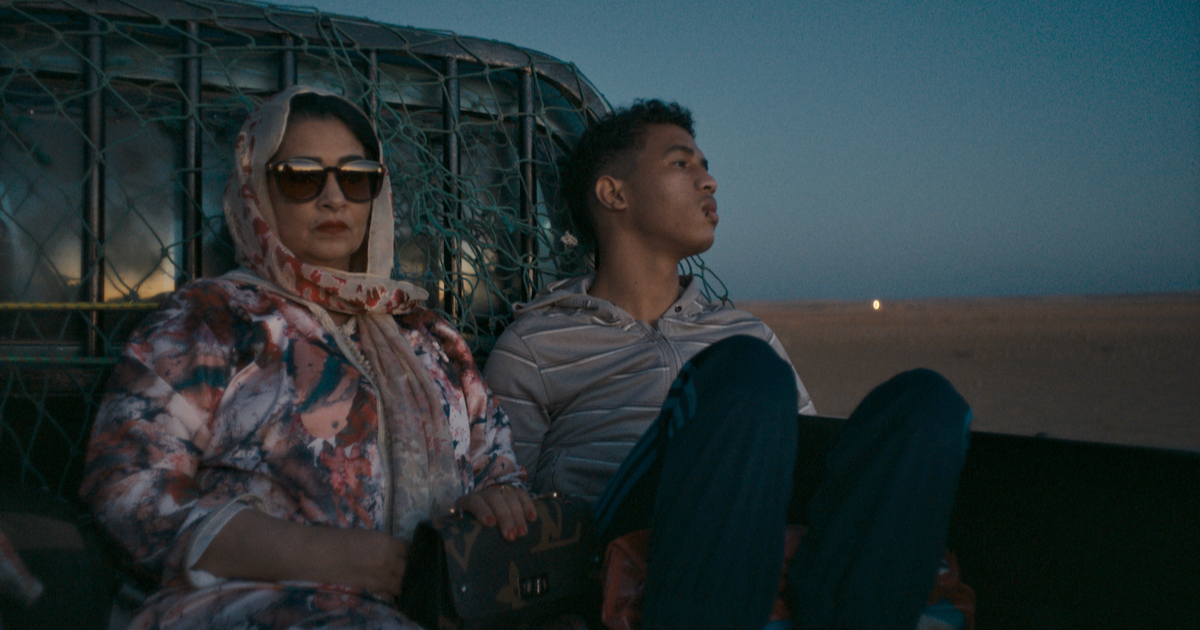 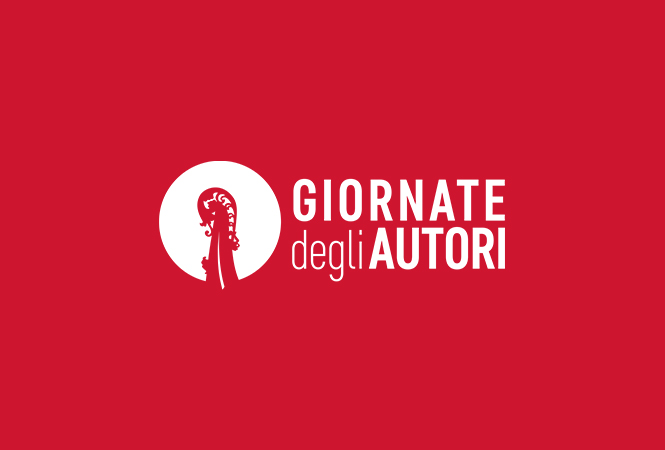 Fatima-Zahra and her teenage son Selim move from place to place, forever trying to outrun the latest scandal she’s caught up in. When Selim discovers the truth about their past, Fatima-Zahra vows to make a fresh start. In Tangier, new opportunities promise the legitimacy they each crave but not without pushing the volatile mother-son relationship to the breaking point. 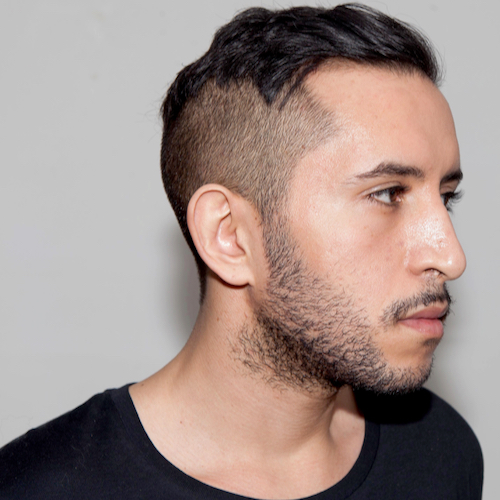 “Les damnés ne pleurent pas combines melodrama and neorealism to tell the story of a mother-son relationship on the fringes, observing the effects of oppression – both economic and affective – in a cut-throat world.”

Fyzal Boulifa is a writer-director based between Paris, London and Tangier. He learned filmmaking from watching and shooting as many films as he could. His short films, The Curse and Rate Me, have twice won awards at Cannes’ Directors’ Fortnight and been nominated for the BAFTAs. In 2019, he directed his first feature, Lynn+Lucy, for which he was nominated for a Debut Director Award at the British Independent Film Awards. The film premiered at the San Sebastián Festival and won multiple awards at Macao, Marrakech, Les Arcs and Vilnius. After Les damnés ne pleurent pas, Fyzal is currently working on his next feature, “Dying Young.”