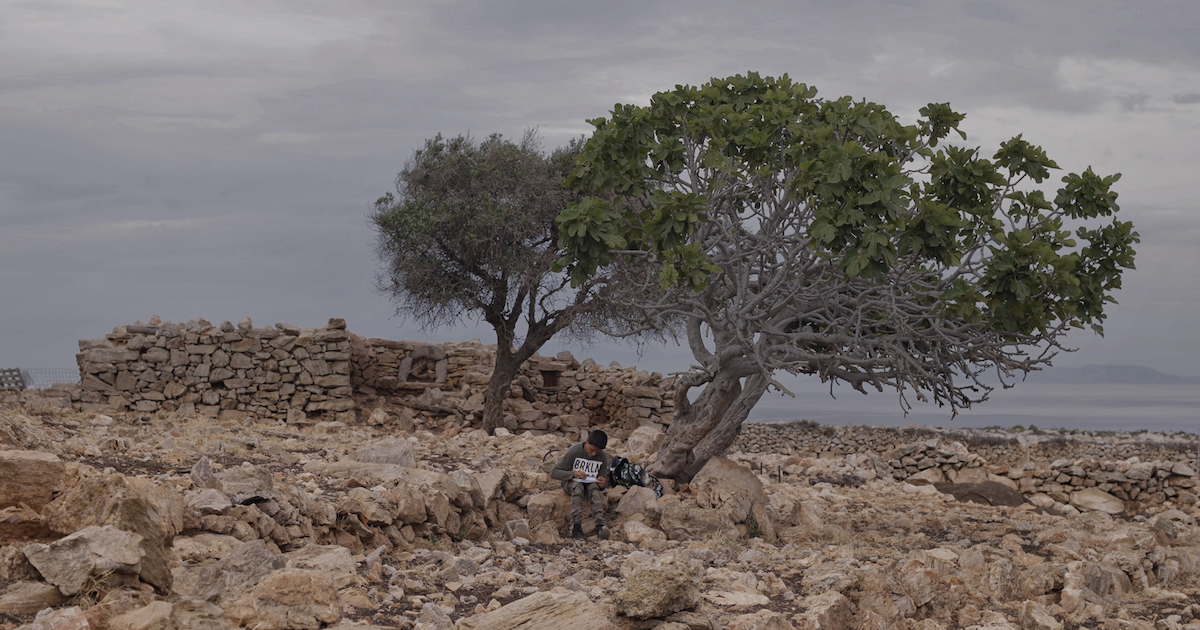 Of the thirty inhabitants of Arki, a windswept island in Greece’ Dodecanese, Kristos is the last remaining child and the only student at the small elementary school. To finish compulsory education, he needs to leave Arki and move to a larger island. However, his family cannot afford this and his father wants him to become a shepherd, like his older brothers. The child’s teacher, Maria, cannot accept this situation and is determined to find a solution to further his education. Will Kristos stay on the island or will he leave Arki to continue his education on the other side of the sea? 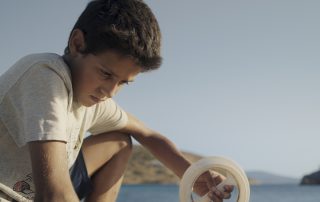 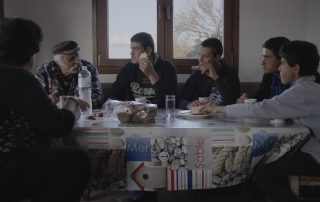 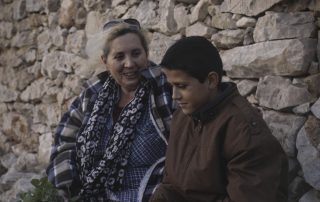 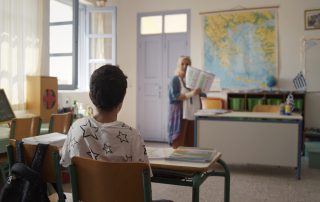 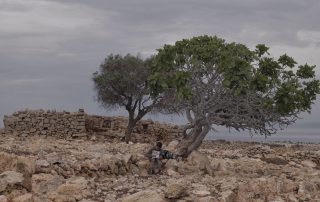 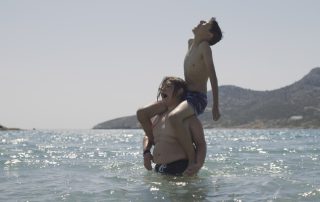 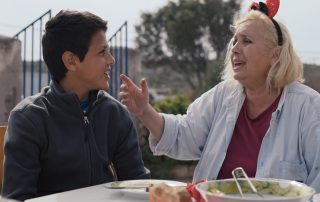 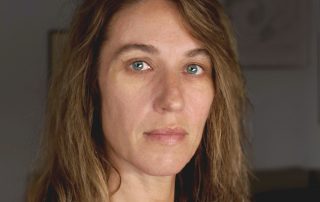 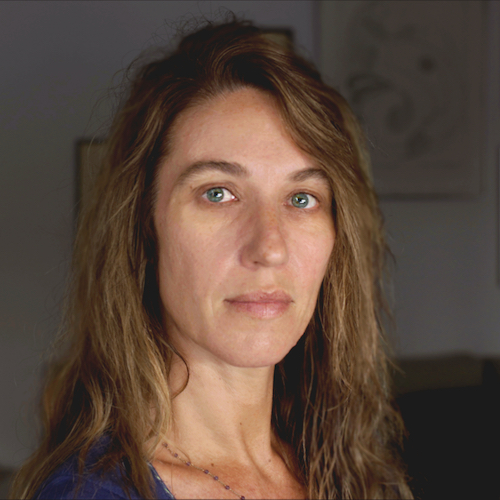 “This film has its roots in my childhood. My father was a passionate sailor and every year we sailed around the Aegean Sea. Out of all the Dodecanese, Arki became the island dearest to my heart. When my father died, I felt I had to go back and I was sad to learn that there was only one child left on the island, the only student at its small elementary school. Soon I realized that Kristos was the same age I was when I landed on the island for the first time. What does it mean to be totally alone and to grow up without a friend? I felt the desire to make a documentary about how life turned out for this child.”

French-Italian director and producer, Giulia Amati received a degree in philosophy and studied digital video production at New York University. Her films focus on political and social issues and have been shown at film festivals across the world. Since 2008, she has taught filmmaking in workshops and at universities in Italy and abroad. She has been a EURODOC-certified producer since 2019.