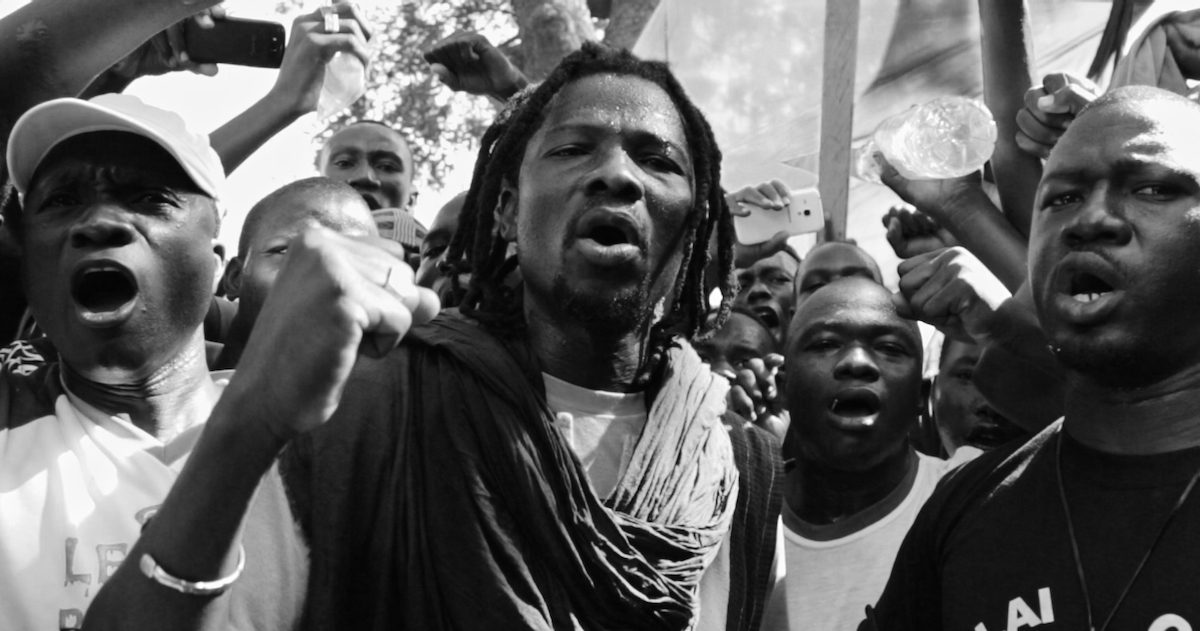 The film recounts the search for freedom of four Burkinabes: a musician and leader of the revolution that started in October 2014 (the icon of the reggae scene Sams’K Le Jah, winner of Amnesty International’s Ambassador of Conscience Award), a local political candidate, a miner engaged in the labor movement, and the mother of a large and desperately poor family. All of them share the dream that their own country will soon become truly free, where justice reigns: “the place of people with integrity”, in the words of Thomas Sankara. 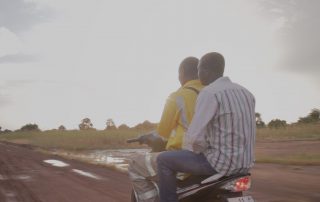 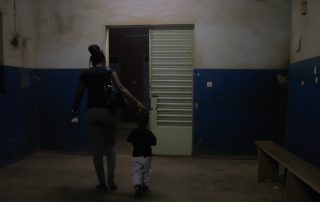 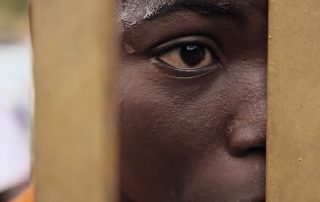 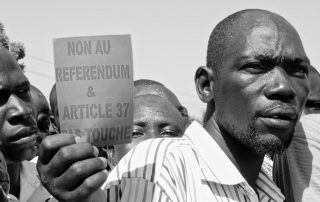 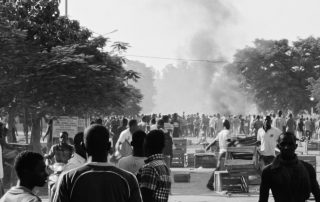 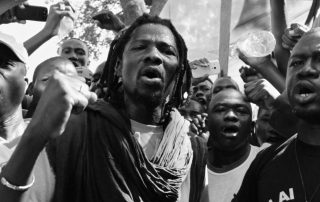 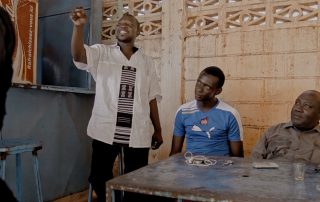 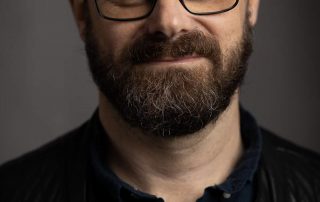 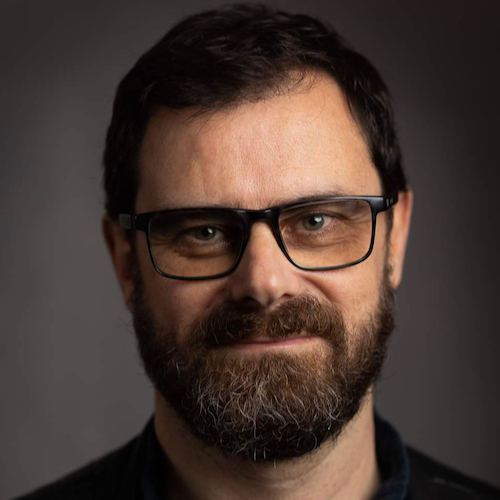 “For five years I filmed four citizens of Burkina Faso I met in Ouagadougou in October 2014, during la revolution that overthrew the dictator Blaise Compaoré. I gradually replaced my story of that event with theirs, setting out to be a “tool” of the narrative initially, and then as a keen “listener”. It was a way to take part in their struggle for freedom wielding my tools as a filmmaker, seeking to dodge the stereotypes and reveal instead that which the mainstream media systematically hide. Changing the gaze is in itself a political act.”

Christian Carmosino Mereu is a director, producer and teacher who has worked in the arts in Italy, Europe and Africa over twenty-five years. He has served as artistic director of documentary film festivals such as [CINEMA.DOC], Doc/it Professional Award, and Il Mese del Documentario. Since 2022, he has been the artistic director of the Rome International Documentary Festival. And since 2006, he has been Technical Manager of the Audiovisual Production Center at Roma Tre University and coordinator of a Master’s Degree in Documentary Cinema, and teacher of a workshop in documentary filmmaking and professor of documentary filmmaking.