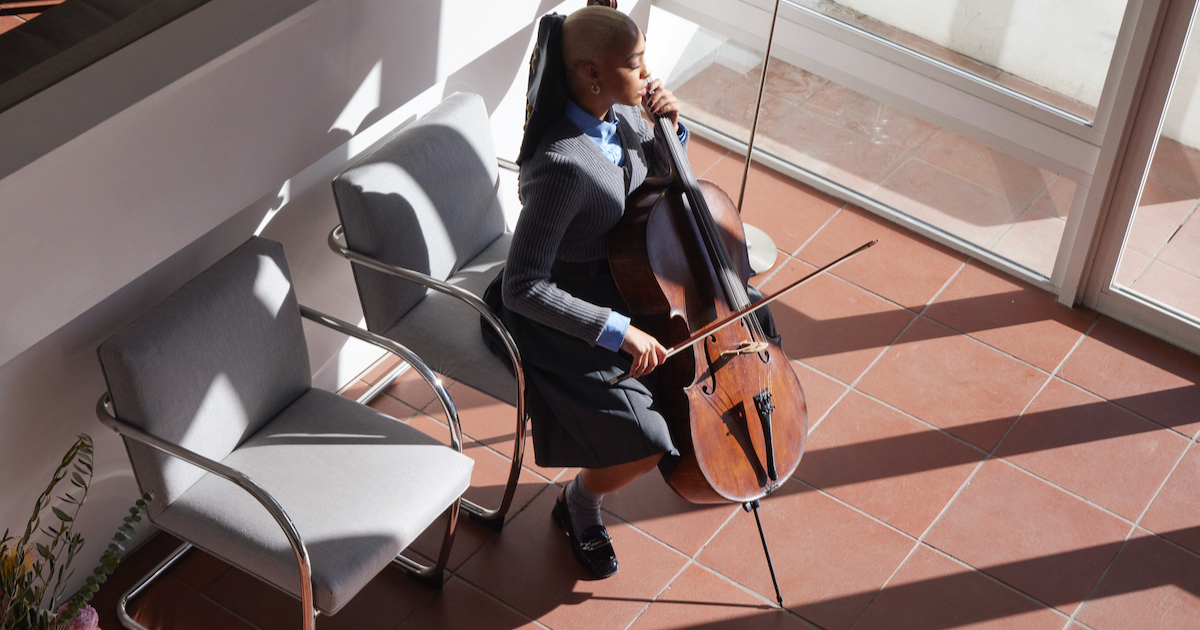 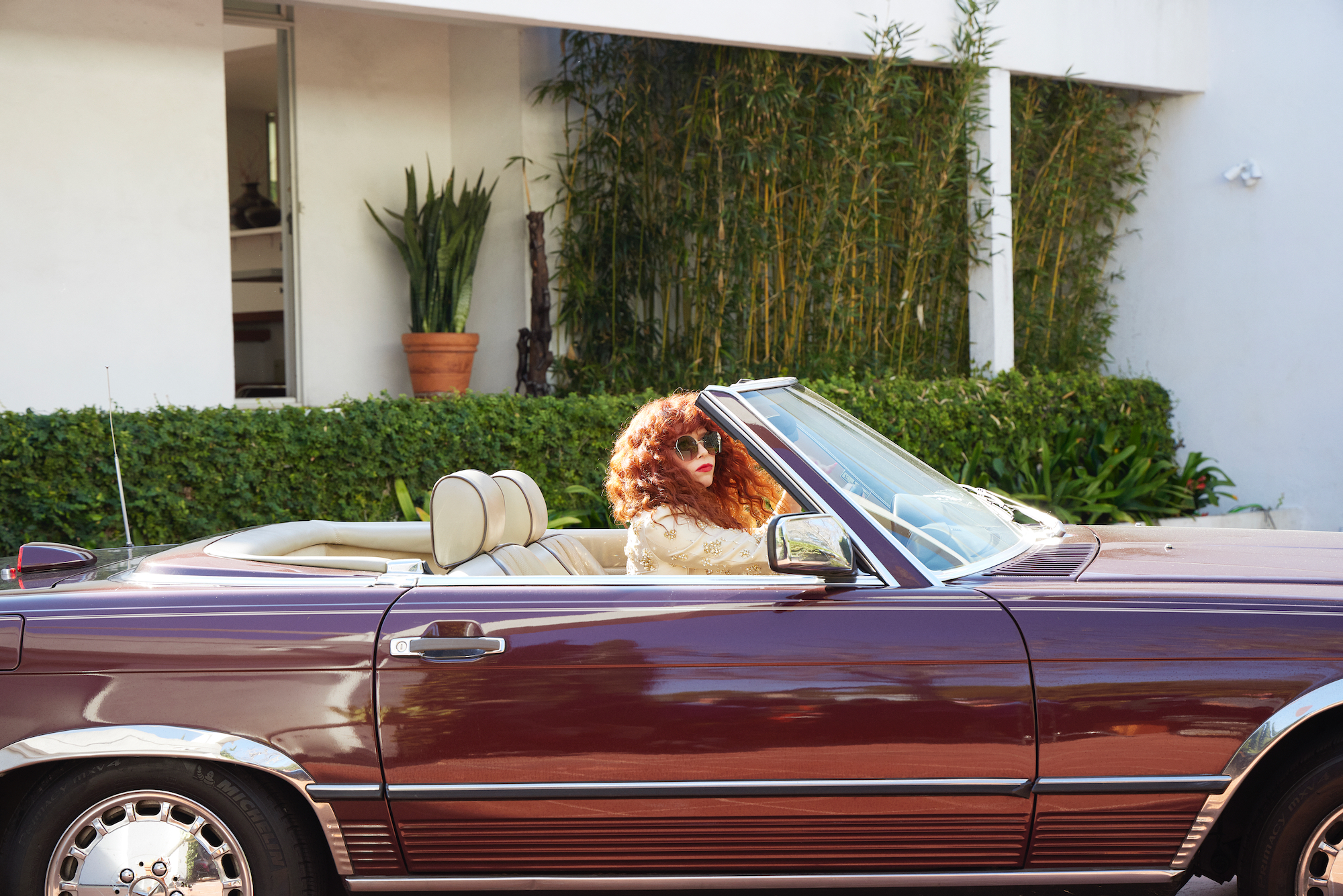 As Penn straps her pearl-detailed heels, and dons crystal-studded shades, she leaves haughty instructions for Jean about the house. Find the right place for the flowers. Eat outside (smells linger). What, we are told, is a question, and what is a statement? Jean plumps the rich cushions, dolefully plays the cello, and receives potential buyers of this striking modernist villa. Meanwhile, a splendid macaw sits in a cage, while a hulking tortoise mooches in the back garden. 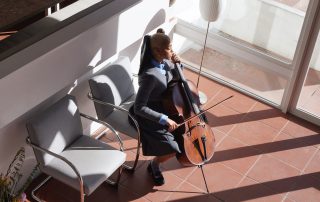 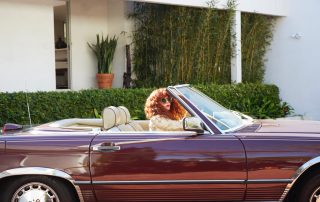 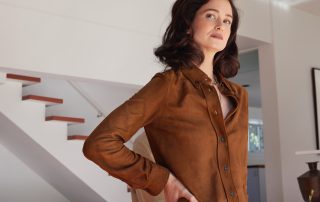 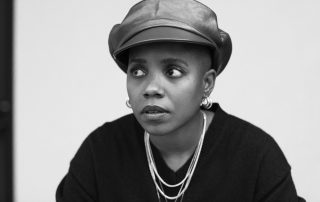 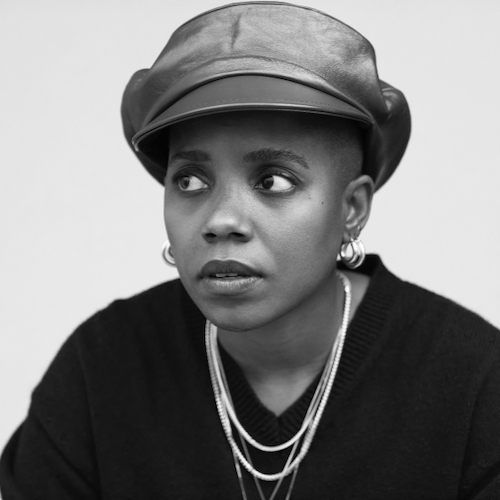 “I love making short films. I find them a great place to explore and play. For me, working in short film is like going back to theatre school.”

Janicza Bravo (1981) is an American film director, film producer and screenwriter. Her films include Gregory Go Boom, a winner of the short-film jury award at the Sundance Film Festival; Lemon, co-written with Brett Gelman; and Zola, co-written with playwright Jeremy O. Harris and based on an infamous viral 148-tweet thread. Zola led the 2022 Independent Spirit Awards with seven nominations, including Best Feature.