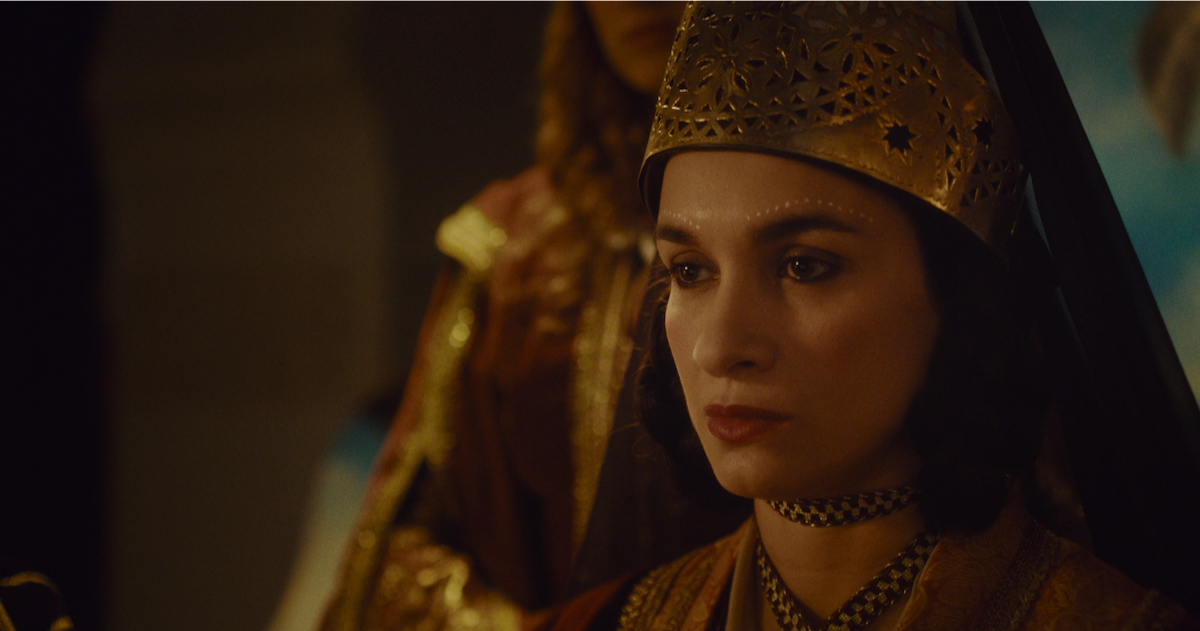 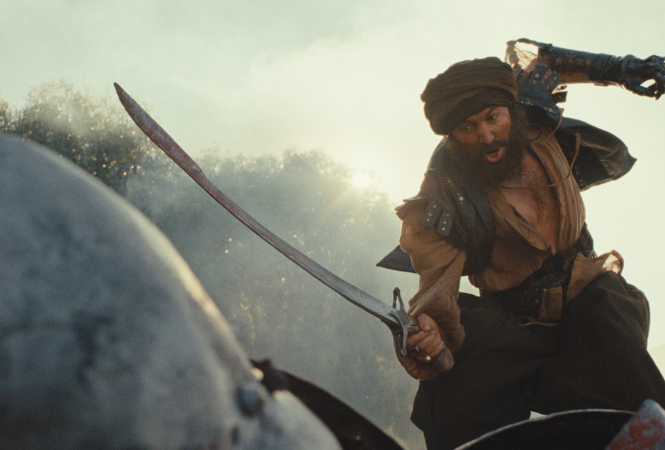 Algeria, 1516. The pirate Aroudj Barbarossa frees Algiers from the tyranny of the Spanish and seizes power over the kingdom. Rumor has it he murdered King Salim Toumi, despite their alliance. Against all odds, one woman will stand up to him: Queen Zaphira. Part history, part legend, this woman’s journey tells of a struggle, of personal and political turmoil endured for the sake of Algiers. 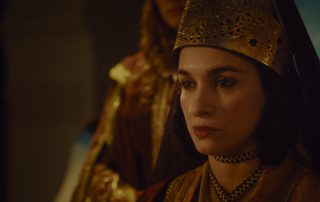 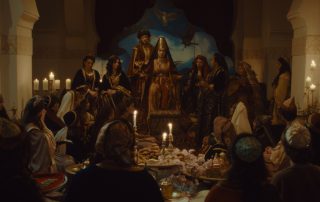 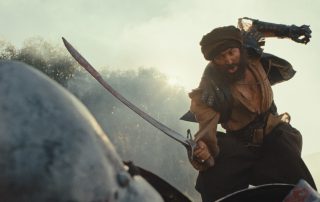 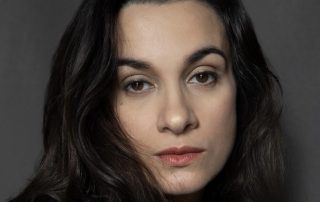 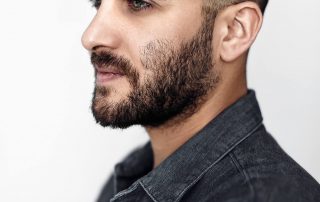 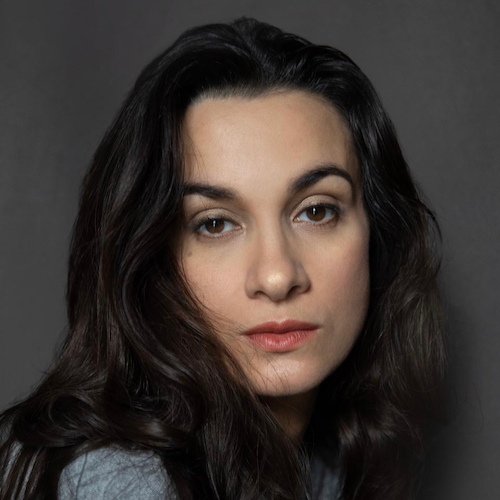 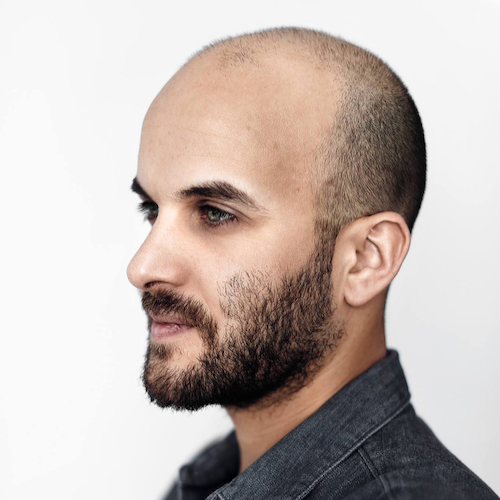 “For our first feature, we made the political and poetic choice to dive into 16th – century Algeria, a country whose pre-colonial history is under-represented, to direct a human and universal tragedy that is epic and intimate at once. We felt the need to recreate this missing piece of the puzzle that is history, in order to restore balance in the world by bringing erased stories to light. It’s a double erasure, since we also tackle the story from the feminine angle, that of a queen whose existence has been challenged over the centuries, making her a character situated somewhere between reality and legend.”

Adila Bendimerad is an Algerian actress, scriptwriter, and producer. As an actress she has worked on many occasions with renowned Middle Eastern directors including Merzak Allouache and Georges Hachem. In 2011, she founded the production company Taj Intaj, with the aim of promoting emerging Algerian talent. Damien Ounouri is an Algerian-French director based in Algiers. He studied film theory, developing its practical application as a self-taught skill. After his documentary Fidaï, co-produced by Jia Zhang-Ke, bowed at the 2012 Toronto Film Festival, he directed the short film Kindil El Bahr, cowritten with Bendimerad, which premiered at Cannes Directors’ Fortnight in 2016. The Last Queen marks the duo’s directorial debut.