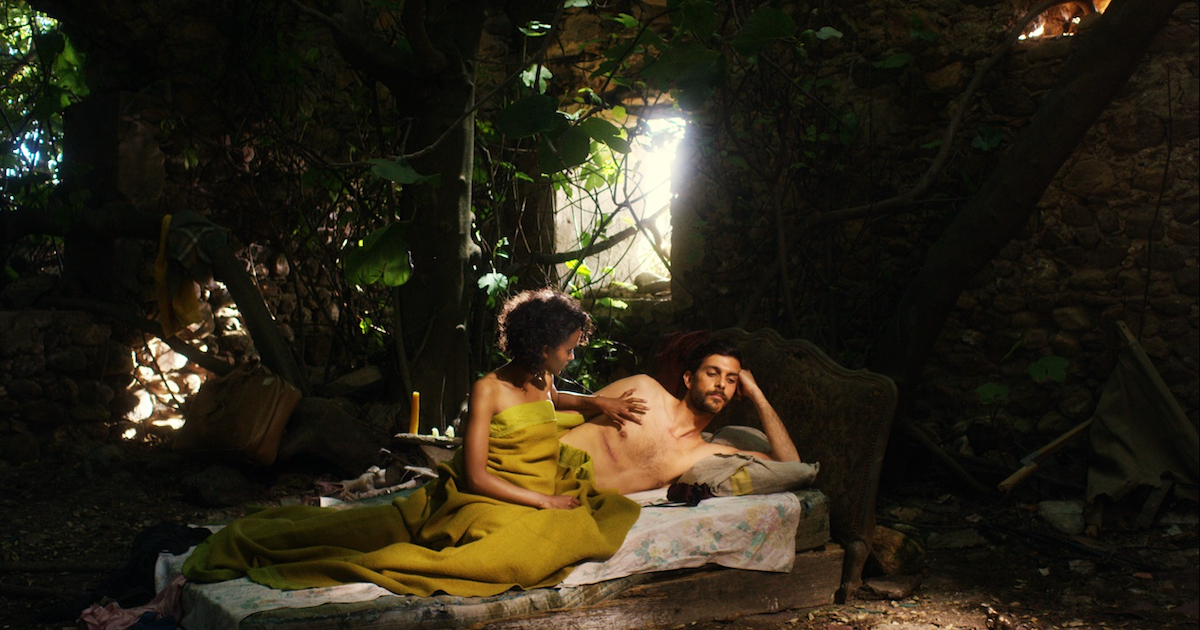 Beirut, Lebanon, the present. Ahmed, a Syrian refugee, and Mehdia, an Ethiopian migrant domestic worker, are living an impossible love of stolen kisses on street corners. While Mehdia tries to free herself from her employers, Ahmed struggles to survive by selling scrap metal, while affected by a mysterious disease. The two lovers may have no future, but they also have nothing to lose. One day, they seize their chance and flee Beirut, in a desperate attempt to start over elsewhere, as Ahmed’s physical condition starts to gets worse. 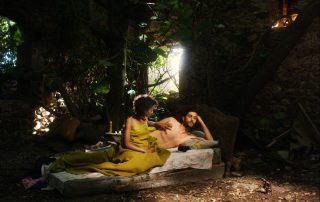 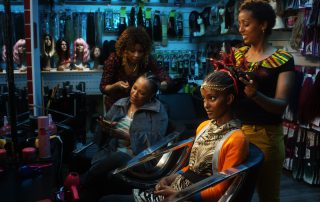 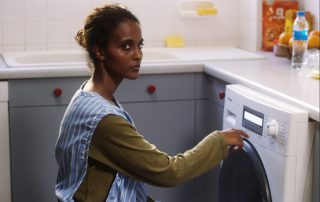 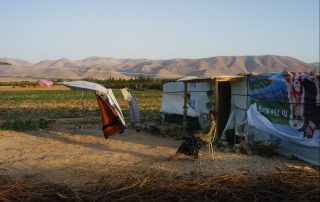 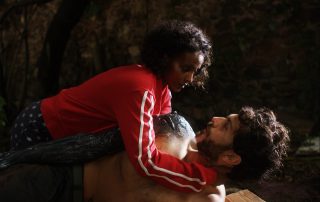 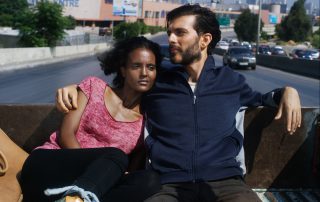 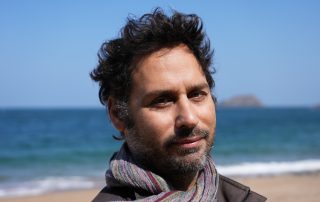 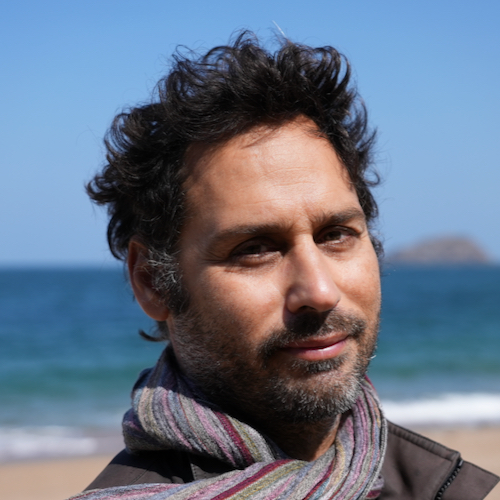 “In this film, two fallen angels, Ahmed and Mehdia, two outcasts of society, come together in today’s Lebanon, only to face danger and racism at every turn. In this melodrama in which cruelty, comedy and tenderness overlap, we are offering an intimate vision of Lebanese society today. The tragedy of three populations in the same country is portrayed: racism towards the domestic workers, the misery of the Syrian refugees, and the moral decadence of the Lebanese people who harbor them. Even if it is inspired by a cruel reality, I don’t want my work to be the usual treatment of pathos and misery, but rather a redesigning of reality.”

Wissam Charaf is a Lebanese/French director, cameraman and editor. In 1998, he began to work with the French/German channel ARTE, as a news cameraman, editor and journalist, covering major political hotspots. He has directed six shorts: Hizz Ya Wizz, A Hero Never Dies, An Army of Ants, After, Unforgettable Memory of a Friend, and Don’t Panic as well as the documentary It’s All in Lebanon. His first feature film, Heaven Sent, premiered at the ACID section of the 2016 Cannes Film Festival. Dirty Difficult Dangerous is his second feature film.