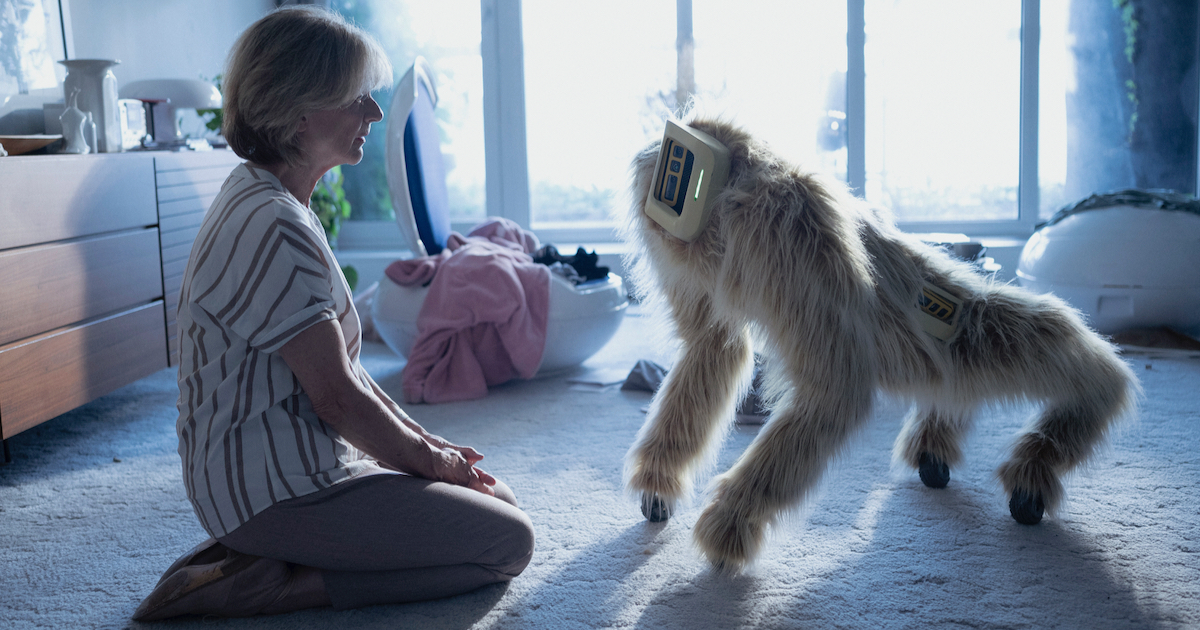 A misfit teenager, an anxious mother, and a recent widow see their day interrupted by a mysterious natural phenomenon. As their world descends into chaos, the three women struggle to find their place in life. 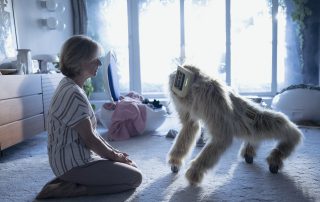 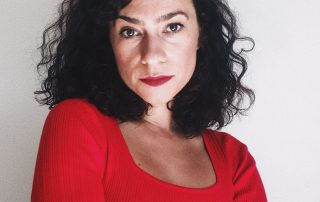 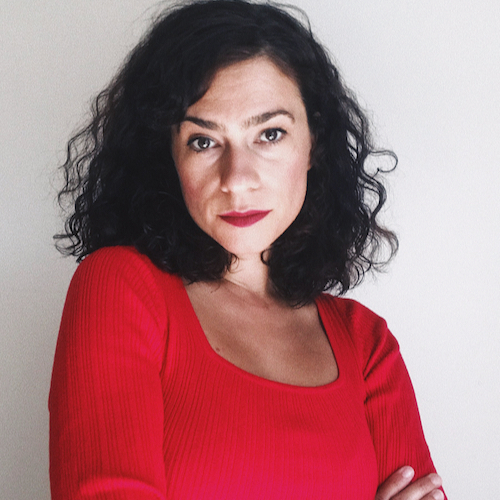 “Barely managing: this seems to describe our daily life, while we try to handle whatever is thrown at us. To avoid breaking down completely, a widow hasn’t allowed herself to grieve. A queer teenager is struggling to be someone she’s not, just to please her parents. An unemployed mother is ashamed to ask for help. Caught up in their personal failures, they are unable to see the bigger picture. Something is happening outside. In the midst of a world collapsing, they need to find each other, slow down, and listen. Their struggle has a point. It is the ache of a new world being born.”

Cristina Groșan is a Hungarian-Romanian filmmaker and visual artist keen on exploring inner struggles and ways we (mis)communicate with each other. Her debut film Things Worth Weeping For premiered in 2021 at the Sarajevo Film Festival. Previously, her award-winning short Holiday at the Seaside, exploring a mother-daughter relationship, screened at over forty festivals and premiered online to more than one million views. Ordinary Failures is her second film.