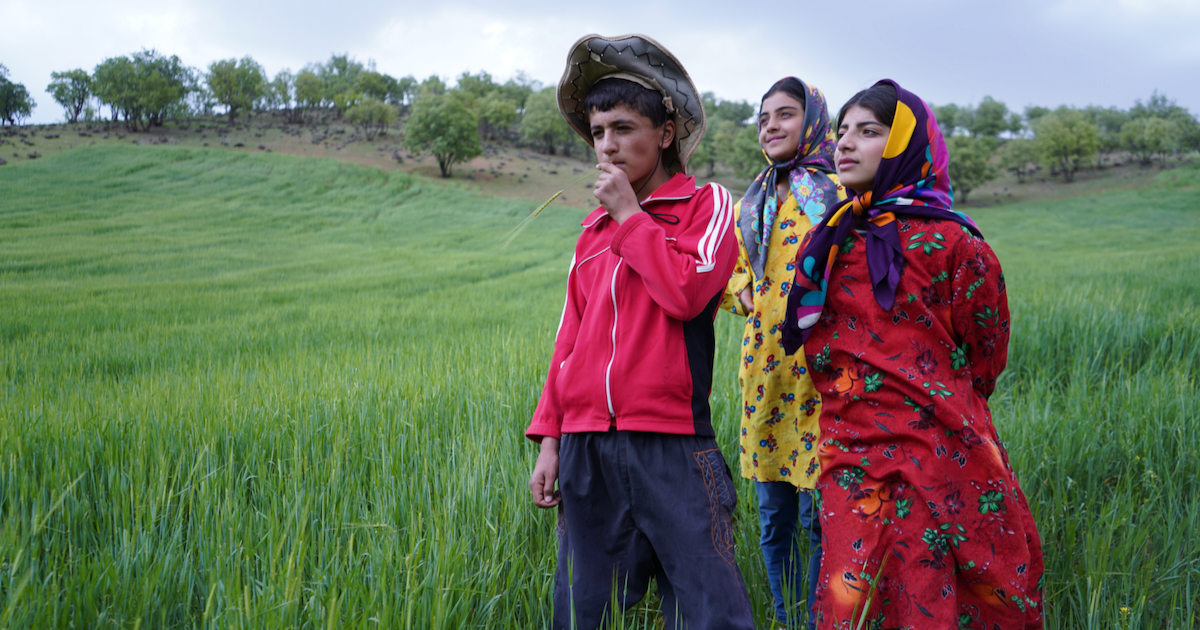 Amir is a fourteen-year-old boy who lives in a village. After the death of his father, he is in charge of his mother and his twelve-year-old twin sisters, Marzieh and Razieh. The two girls receive most of his attention, especially when he attempts to help them break free from the shackles of tradition. 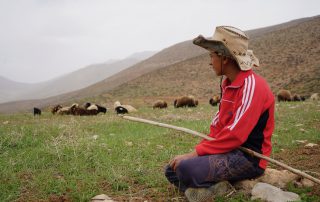 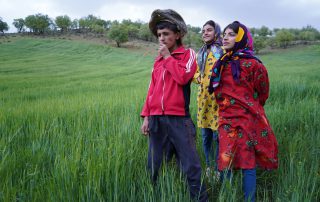 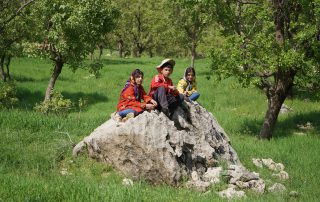 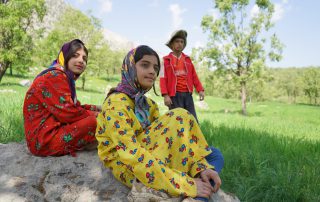 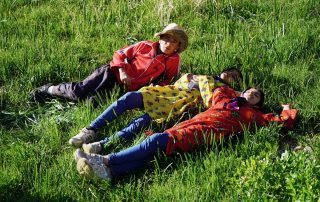 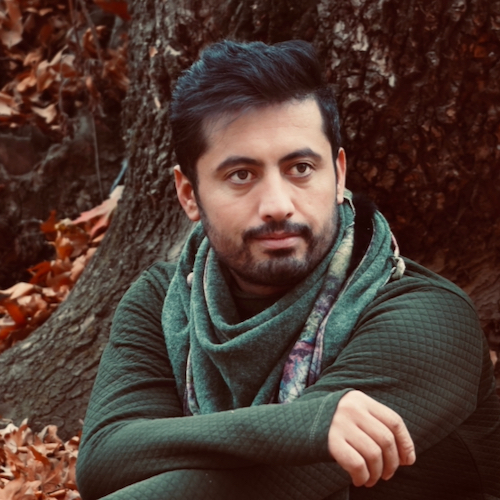 “The documentary Alone is the hidden drama of the life of Amir Mohammad and his sisters, a drama that I based on the reality of their situation and tried to express in a way that would be of interest to the audience. I also used some elements of narrative film, which does not mean creating an event outright or interfering with reality.”

Jafar Najafi (Koohrang, 1986) studied cinema at the Tehran University of Art. After making a series of short films, he directed Asho, a documentary short that won the Best Children’s Documentary Award at the 2019 IDFA in Amsterdam. Asho subsequently was screened at various festivals around the world, including Thessaloniki and Leipzig. In 2021, Najafi’s documentary Make-Up Artist was also presented at IDFA and received an award at the Yamagata International Festival.