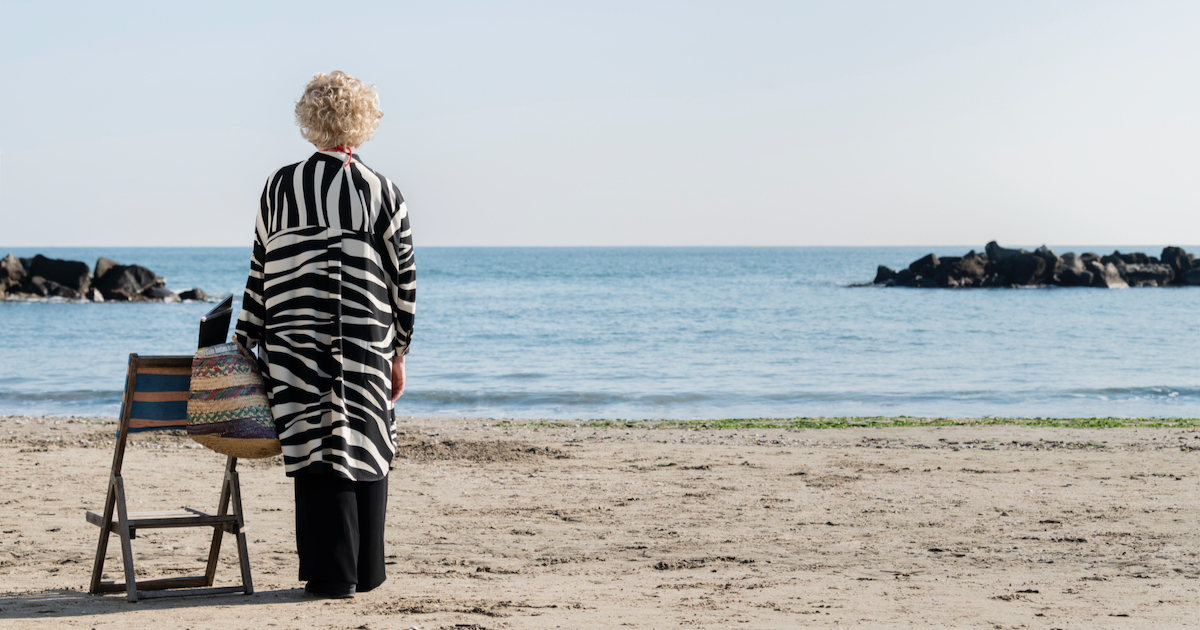 Acqua e anice is a “dance hall road movie” about Olimpia, a legendary ballroom dancer and a fixture at local dance halls, who, at age seventy, dusts off her orchestra’s tour bus. No tour dates, this time: she is simply setting out to see her fans, her loved ones and all the places where she became a star, once again. For the occasion, Olimpia has hired a young woman, Maria, as shy and awkward as Olimpia isn’t, to be her driver. 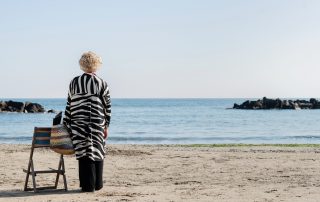 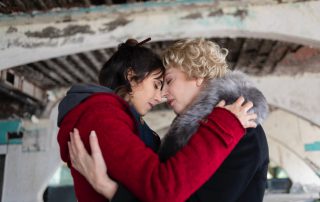 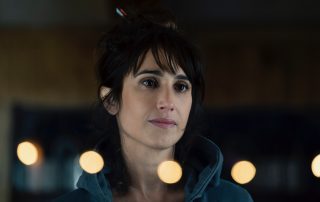 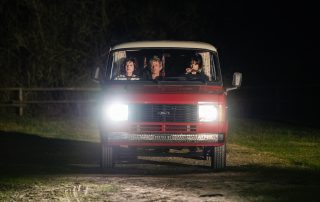 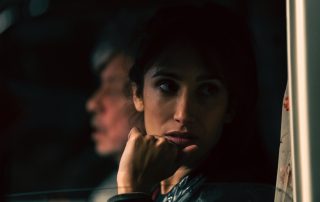 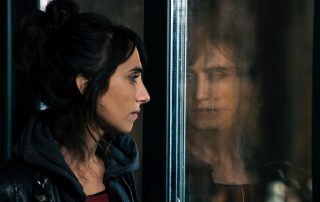 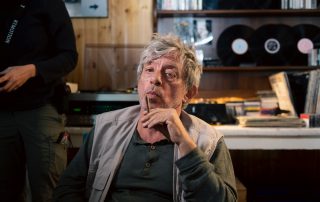 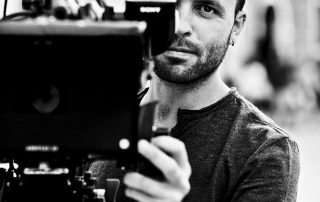 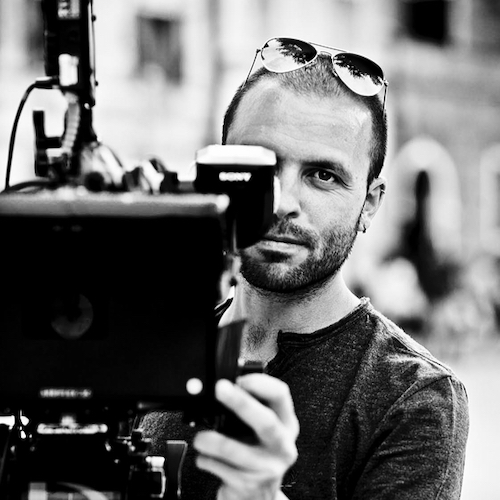 “A final journey that doubles as an initiation, a paean to life and the freedom of choice, Acqua e anice mingles irony and poignancy as it captures the most profound, and most amusing, sides of this two-women road trip. It tries to strike a balance between the irreverent tones of comedy and the melancholy inherent in drama. The camera never leaves Olimpia. We laugh and cry right along with her; we experience her hallucinations, we mix up past and present just as she does. This film is my tribute to a woman who had the guts to make a radical decision, saying her farewells in her own unmistakable style.”

Corrado Ceron (Vicenza, 1980) obtained a philosophy degree at the Catholic University in Milan and then a degree in film directing in Rome. In 2013, he directed Un amore di plastica, which earned him the prize for best short film at the Social World Film Festival in Vico Equense. The following year, as an assistant director, he tackled the feature film Diminuta by Bruno Saglia. In 2015, he helmed the short Scorciatoie, which won numerous awards at festivals. The year after, the screenplay for Zanzare, which he co-wrote with Federico Fava, was shortlisted for the Solinas Award. In 2018, Ceron directed the short film Apnea, which took home the top prize at the inaugural edition of the Vertical Movie Festival in Rome. That same year, his screenplay for Acqua e anice earned him a SIAE/Centro Sperimentale development grant.