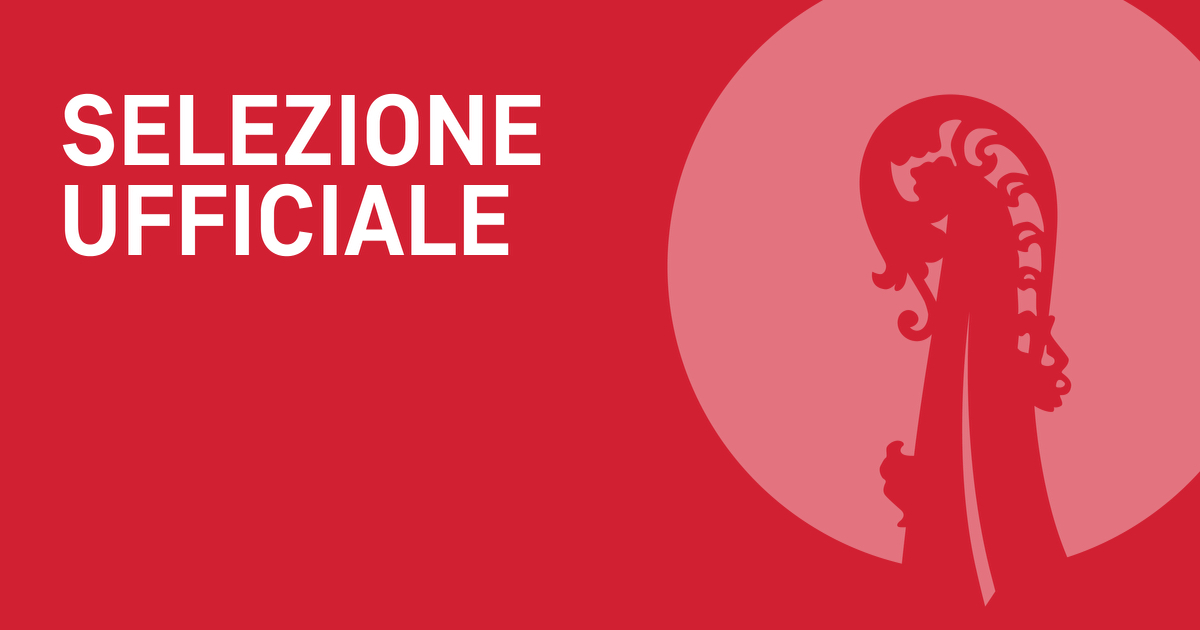 For the ninth year in a row, an award will be bestowed on the best film from our Official Selection: the GdA Director’s Award. The winning film is selected by a jury made up of twenty-seven young filmgoers from every European country (27 Times Cinema) and headed by Céline Sciamma. Guiding the jurors through the selection process is the task of the international film critic and Artistic Director of the Karlovy Vary Festival, Karel Och. As is the Giornate custom, the final jury deliberations are live-streamed so that our audiences and filmmakers can share the thrill of the verdict. On Friday, September 9th, at 10 am.